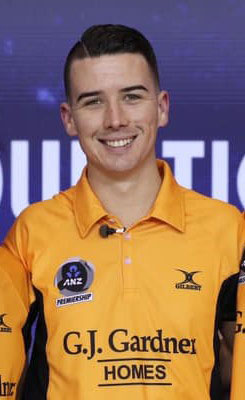 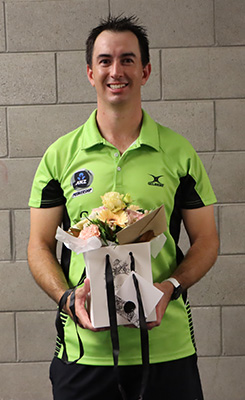 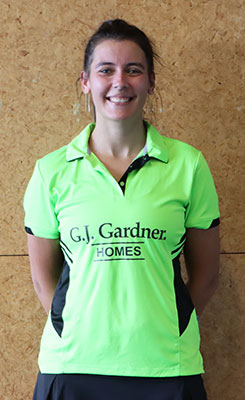 The Zone Umpire Watchlist is a group of umpires who have been identified as having the potential to be elite umpires in the future and are all at different stages of their development. The Northern Zone are pleased to have three umpires as part of this group. Scott Bailey, Matt Davis and Shaz Papesch have all been re-selected in the NNZ Zone Watchlist for 2022. With the impact of Covid, the NNZ Zone Watchlist umpires are an important part of delivering the ANZ Premiership and Synergy Hair Netball League reserving matches in the SHNL and standing by in case they need to be called up. 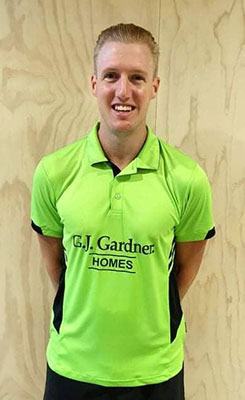 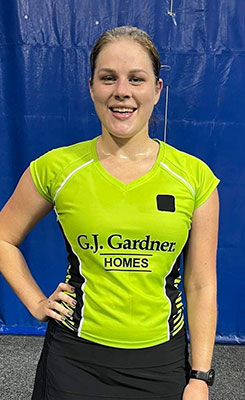 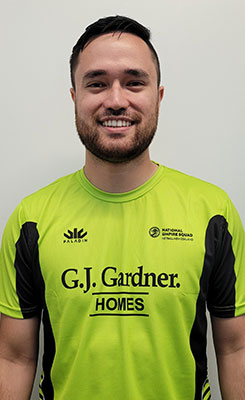