Earlier in November we invited anyone interested in trialling for the Northern Marvels in 2021 to come to an open testing. The purpose was to allow potential trialists an opportunity to see where their current level of performance was placed and to select a group of players to participate in a pre-Christmas NZEPP development block, culminating in a game against WBOP Netball League team.

Zone coaches and management staff delivered six netball development sessions to 26 players during this block. 17 players were selected and along with four management, travelled to Cambridge on 12 December for the exchange. Both Northern teams were competitive, playing 3 x 20 min games each and finishing with a draw and a win in the final round of games.

The combined NZEPP and WBOP squads also enjoyed specialist coaching in their particular area of the court, which was delivered by the Marvels and WBOP Netball League coaches.

Thank you to Ripeka Pirie (Head Coach), Waana Araroa (Assistant Coach), Nikola Kemp (Team Manager), Paul Fuimaono (Driver/Supporter), and all the whanau who travelled with and support our teams.

Our two teams were made up by: 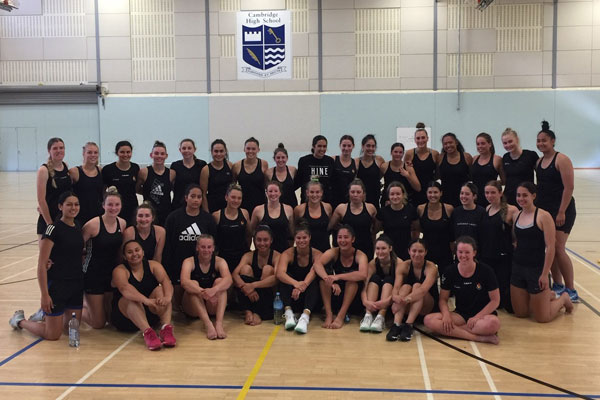 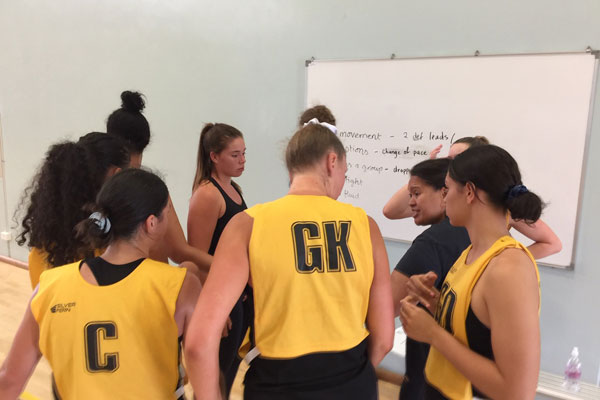 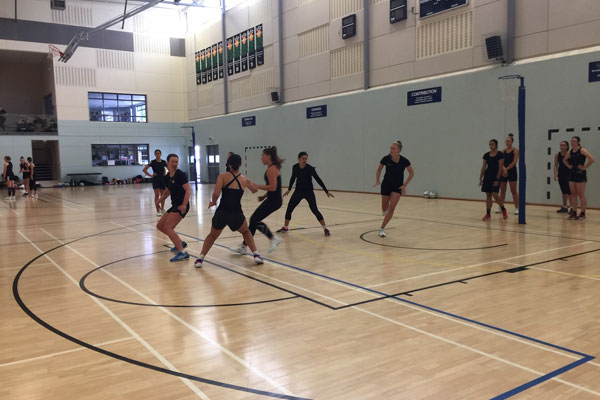 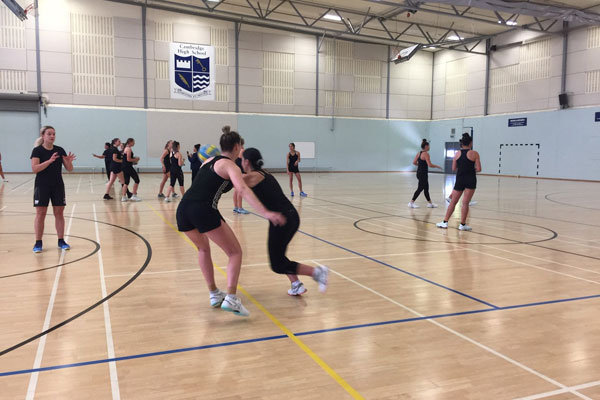 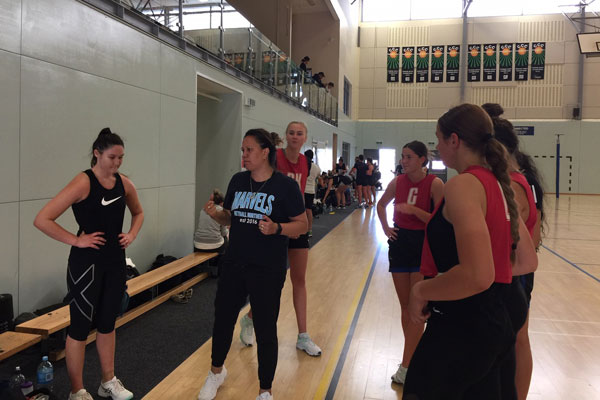 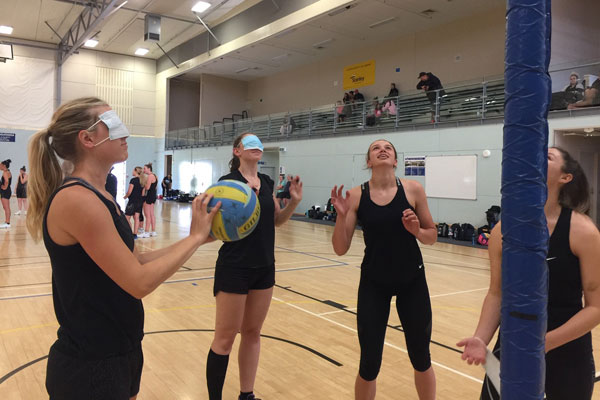 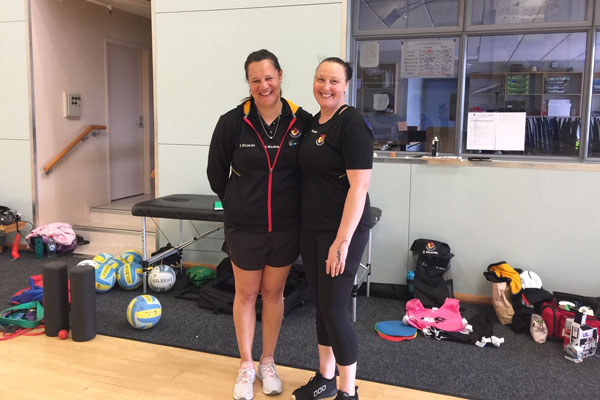