The Northern Zone are very proud to have these three umpires included in the National Umpire Squad for 2020. These umpires will officiate during the 2021 ANZ Premiership and Beko Netball League games. 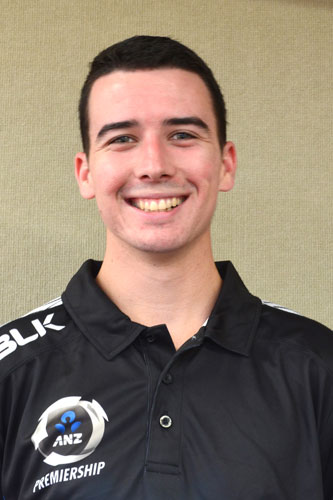 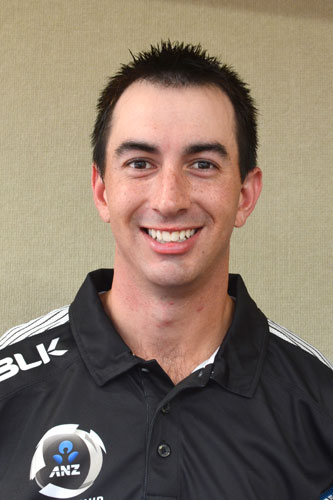 The Zone Umpire Watchlist is a group of umpires who have been identified as having the potential to be elite umpires in the future and are all at different stages of their development. The Northern Zone are pleased to have five umpires as part of this group. 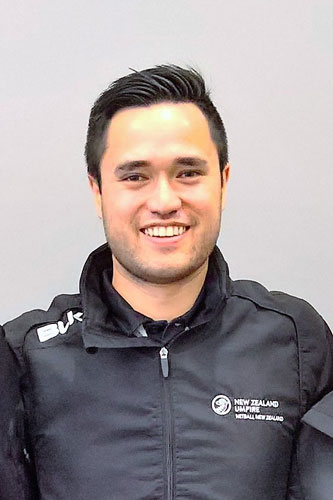 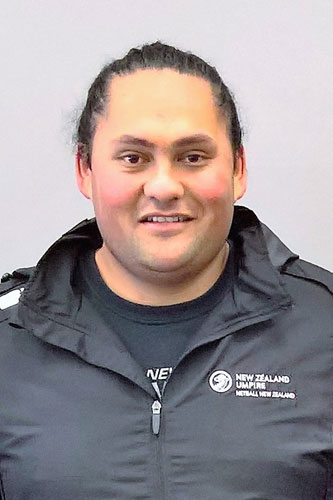 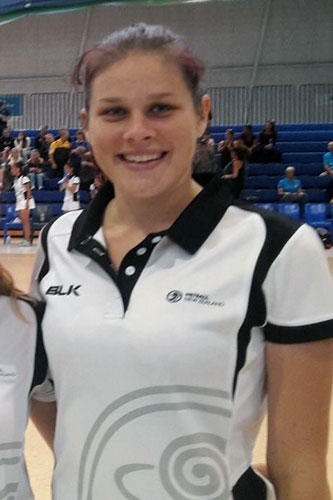 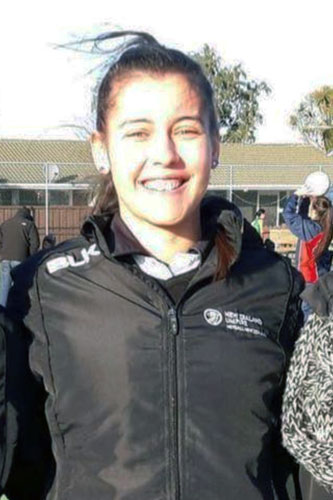 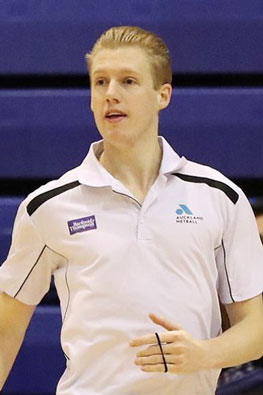