The event is a key stepping stone for umpires along the development pathway.  It was held at Manawatu Netball Centre in Palmerston North from 16th-19th July 2018.

Northern Zone also had Elaine Curtis and Debbie Shoebridge attend on the Umpire Coaching Panel to provide valuable support to umpires throughout the tournament. 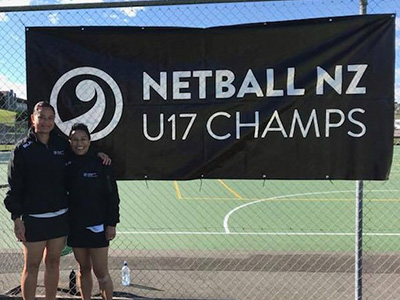 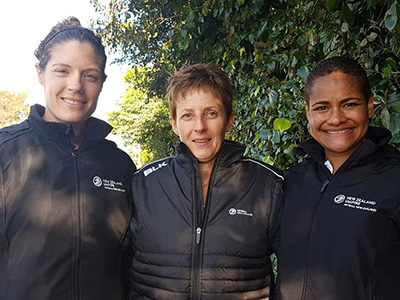 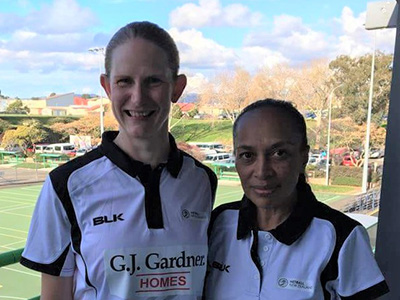